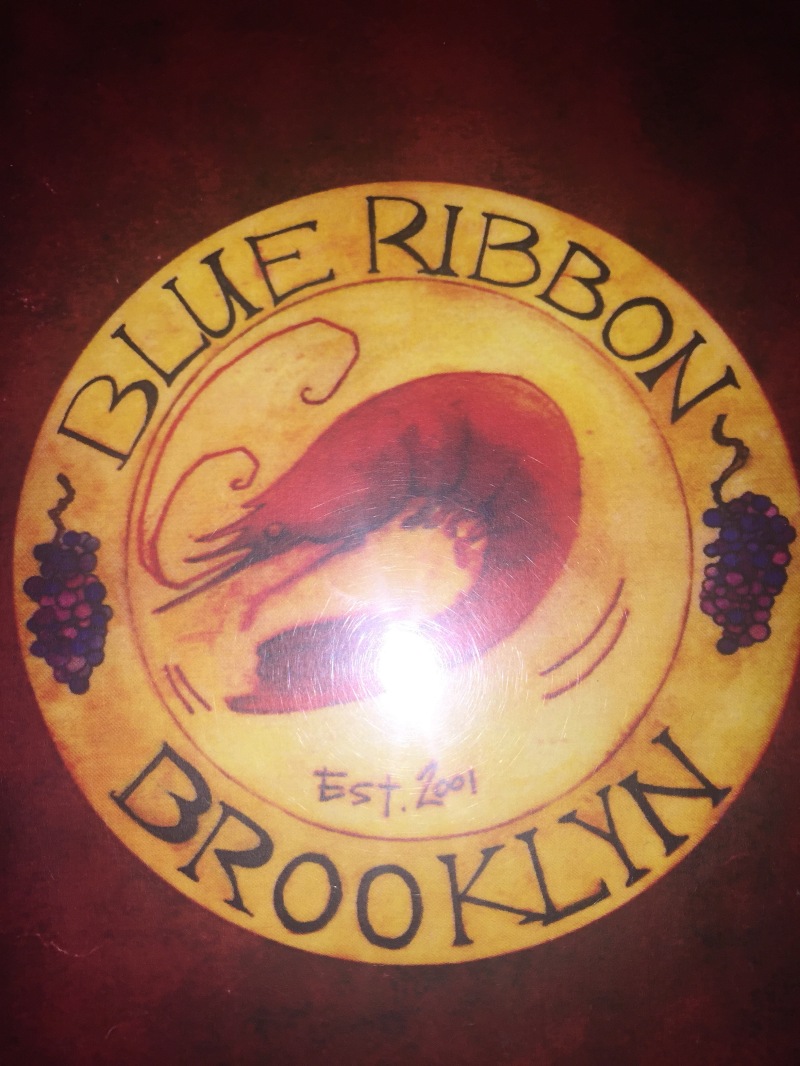 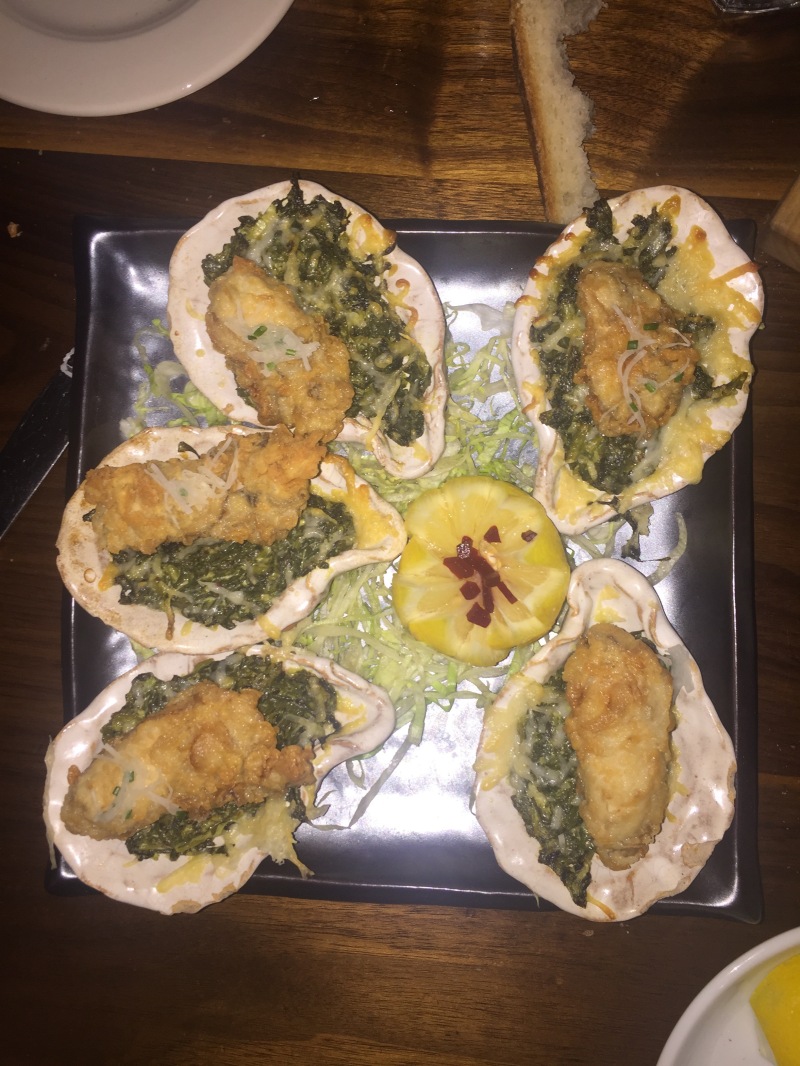 My mother came up with a term when I was a child called “doctoring it up.” “Doctoring it up” means taking something that currently exist and making it better. If a dress doesn’t have a pocket on it, add it. If a lamp has one little trinket hanging from it and you want two more, add it yourself, if something is the wrong color but the correct concept, no worries just remove that color and add the color of your choosing, and lastly if you order a dish at a restaurant and its not quite up to par take it home and “doctor it up.”

After having dinner at Blue Ribbon restaurant in Park Slope, Brooklyn I began to wonder if a patron should lean towards the “doctoring it up” method or should I just call it like I see it and not like I how I will eventually make it.

First up on the menu was the fried oysters in a bed of baked spinach and parmesan cheese. There are always a few key questions when eating seafood, is it fresh? It absolutely was, is it light as air? It was as light as a cloud, was the batter overpowering? Not even a little bit, did it taste divine? Divine is what I would classify as superb, but it was definitely, superior. The bed of baked spinach not only made me feel health conscious, but the parmesan added a nutty, yet salty back drop which made the oyster have an an explosive bite with each taste.

Last up the Paella Basquez, which was large enough for two, made with the traditional paella ingredients: rice, chicken, shrimp, octopus, and spicy chicken sausage. The rice was perfectly cooked, the shrimp a perfect pink like a babies cheeks, the chicken tender, and the octopus inviting with their tentacles dangling.

It came out piping hot which is always a plus, but when I had the first bite I wasn’t quite sure if my tongue had been given an epidural or not. I felt nothing, my tongue went limp, no sensation of goodness, yet not a sensation of bad either. Not tantalizing, nor titillating, but it did leave me with the rush home sensation to “doctor it up.”

Did this mean I that I hated the paella? Did this mean that this was another bought lesson,? Did this paella leave me saying I will never patronage Blue Ribbon ever again? Strangely no, it didn’t. It just made me say the next time I come, I will try the fried chicken.